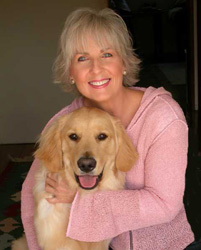 Consultant on the doctoral committee at The Union Institute Graduate College, 2002 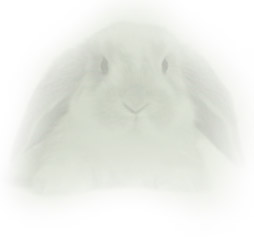